What is Earth Day

Home » Blog » What is Earth Day 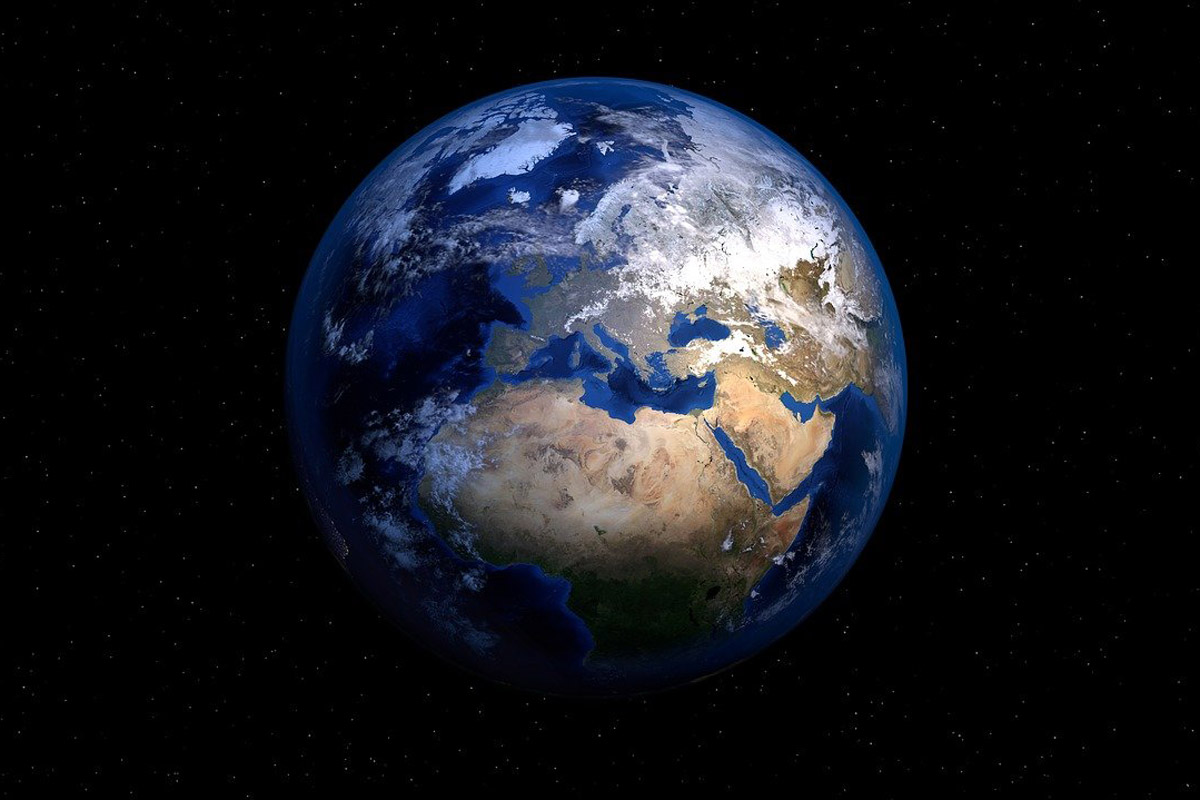 April 22, 1970 is the date of the first Earth Day – the world day of the Earth – one of the most deeply felt events on the theme of sustainability and safeguarding the planet. Indeed, this event brings together millions of people every year in peaceful demonstrations in support of the environment.

After more than 50 years, this day takes on even more value because it is strongly linked to the fight against climate change. This has the declared objective of containing the global rise in temperatures below 1.5°C, otherwise the consequences would be catastrophic starting from the melting of the polar ice of our planet.

Social responsibility is now the responsibility of everyone – with the business world at the forefront – to try to reverse the consumption towards the use of renewable energy and green technologies that make it possible to produce less CO2, in order to respect and to live in harmony with our planet.

The first Earth Day event was conceived and organized in the United States by Democratic Senator Gaylord Nelson, who thought of an environmental protest following the style of the numerous protests against the Vietnam war that at that time were organized in many states of America. In 1969, Nelson decided to institute this day after witnessing what has since been remembered as the “Santa Barbara disaster”, a spill of millions of gallons of oil into the sea off the coast of the city of Santa Barbara.

That environmental devastation caused the death of thousands of animals including seagulls, dolphins, sea lions and seals. This event was so impactful that the need was felt to shake the world in favor of the environmental movement through a national demonstration, as the pacifist movement did in the beginning to show the horrors of war. That initiative attracted so much interest that it turned into a world event with an official date for the whole planet: April 22.

Since the first event in 1970, a slogan was born that has now become widely famous and that exactly matches the sentiment we live today:

This is where true social responsibility comes from. Trying to be part of the solution instead of the problem is a specific duty of those who can implement useful actions for environmental protection. We of the Enessere team are committed with our business activity to favor sustainable energy thanks to our solutions of vertical micro wind turbines.

This is this year’s Earth Day theme, that is the real need to forcibly reduce the negative environmental impact of our production activities.

In Italy, schools will be involved to raise awareness among the new generations on this issue, giving them a voice. Among the various events, there will be a multimedia marathon – the #OnePeopleOnePlanet – which will be visible online on Rai Play.

What can we still do?

Earth Day is certainly useful, however it is not only April 22 the day in which we must dedicate ourselves to these issues. Instead, we will have to commit ourselves for all the days to come, because it is important to experience environmental sustainability with daily and continuous actions: from conscious purchases to sustainable mobility and obviously with the no longer postponable use of sustainable energies, such as our micro wind turbines.