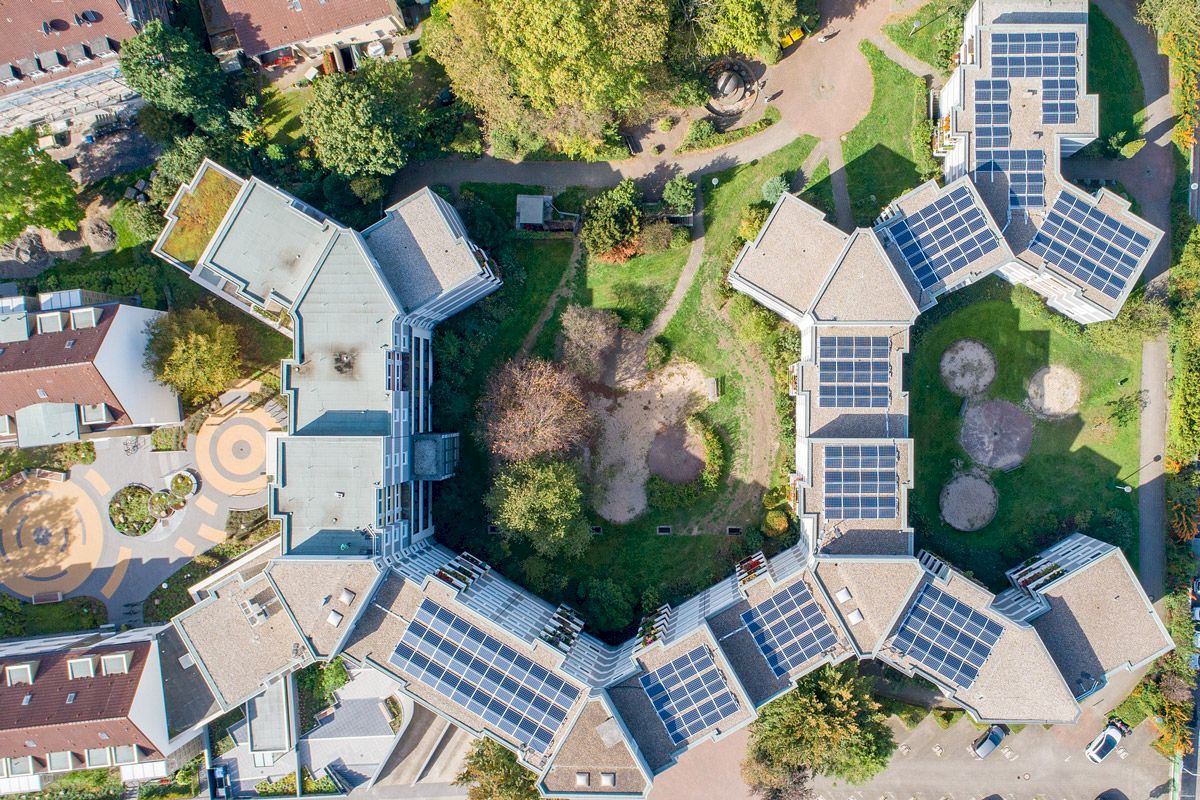 The future of electricity generation passes through the development of RECs

The war on the borders of Europe has inevitably led to higher energy costs across the continent and consequently to a greater awareness of the importance of the energy issue and the use of renewable energy in our daily life. The impact is so disruptive that it is not limited to an economic issue but it could soon become a question of social importance. The use of renewable energies to reduce dependence on gas is now a crucial decision for politics as any delays or wrong decisions could compromise the well-being and the protection of the quality of life standards that our European society has achieved from the postwar period forward.

What until now has been only an experiment carried out in small numbers, the Renewable Energy Communities (REC) can become – if implemented intelligently and on a larger scale – an economically sustainable solution for low and medium energy consumption users.

In summary, we can define Renewable Energy Communities as consumer associations that produce energy through photovoltaics, wind power or other available and validated renewable sources that exchange the energy produced locally, thus creating a virtuous circle.

This means encouraging microgeneration or the creation of small plants for the production of clean electricity for domestic and local needs, such as street lighting or heating in schools and gyms, using an energy mix that involves the use of these technologies:

In Italy in year 2020 – thanks to RECs and the combination of various microgenerations – it was possible to produce around 40GWh out of a total of 113TWh from renewable sources. This has allowed the closure of fossil fuel power plants, thus bringing us closer to the goal of the Paris agreement for complete decarbonisation by 2050.

The photovoltaic sector is for now the protagonist in microgeneration, given that the installations have now become simple and fast, with costs that can be recovered within a few years of electricity production. However, this technology alone is not sufficient to give a quick response to the climate changes underway and to address the energy crisis generated by the war between Russia and Ukraine.

The Energy Communities were born precisely from these needs, probably strengthened by the idea in a recent past where many small towns had their own small hydroelectric power plant for public lighting and the work of looms and mills: an idea of community, an idea of produce and consume on site, avoiding the transmission and maintenance costs that larger centralised systems require. Furthermore, by favouring these energy communities, energy responses can be offered in areas that are difficult to reach or that are economically not advantageous to electrify for the national grid.

The European Union itself encouraged this energy solution with a series of directives that were issued in 2008. Here is a list:

Within this recent European Directive RECs are therefore regulated as legal entities, as follows:

This means that the energy produced by REC members can be shared among final consumers, encouraging what is in fact the microgeneration of electricity. The electricity produced by renewable energy plants is distributed to all those consumers who have joined the project: the ultimate goal is to develop this type of initiatives in a widespread manner distributed throughout the territory.

Even our small vertical micro wind turbines can contribute to the growth of these associations, for example by creating a small wind farm where it is not possible to install large wind farms that are invasive for the landscape and the environment. They can themselves become symbols of energy community given their strong aesthetic impact.

The Electricity Market Report 2021 of the Energy & Strategy Group (IEA) reports the birth in 2021 of 33 initiatives in this sense with 21 energy communities and 12 collective self-consumption groups with a total of energy produced that is around 80 KW.
The majority of the energy produced comes from photovoltaics, however, with the simultaneous implementation and nighttime support of wind and/or hydroelectric plants, the production could be significantly higher.

This report identifies three sectors for the initiative to create an energy community:

The advantages of the Energy Communities

The first and undoubted advantage of being part of an energy community is of an economic nature, because despite the revenues (tot € per MWh produced) they do not constitute an extra income, however in a few years the initial investment is recovered with benefits from the use of electricity without polluting. In principle, therefore, there are benefits in terms of:

Another point in favour, probably the most important in the long term, is the benefit for the environment.

In fact, if to counter the current problem of gas shortage due to the conflict in Ukraine we are forced to reopen coal plants to have cheaper electricity, we are doing damage not only to the environment but first of all, to ourselves.