Renewable energy and the Paris Agreement 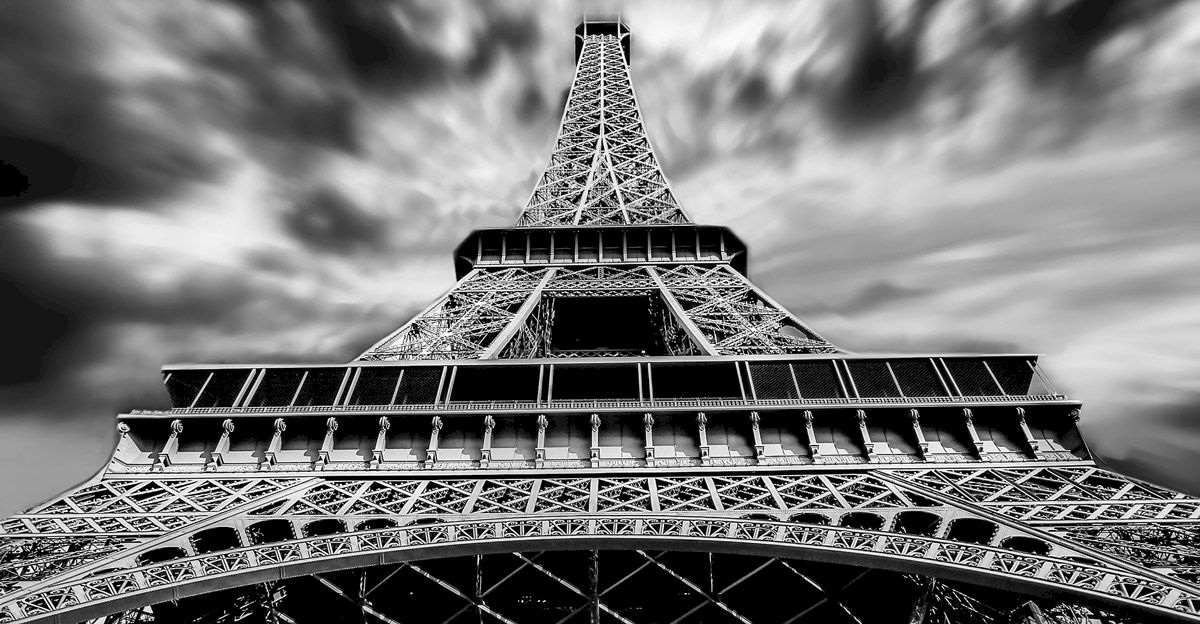 Is it time to think even more seriously about a new energy policy?

The conflict between Russia and Ukraine has caused the price of gas to explode, which has now risen exponentially and unfortunately – with the approach of winter and an inevitable increase in demand – the risk of further increases is real.

On the other hand, there is an obligation signed by the major world countries with the Paris Agreement to decarbonise the production of electricity as quickly as possible and this requires the massive use of renewable energy as also demonstrated by a study from the University of Aarhus and published in the scientific journal Joule.

It is a political and strategic choice that requires strong political courage: in fact, the energy and climate policies of the European countries that have supported the objectives of the Paris Agreement find themselves at a complex crossroads, aggravated by a complicated geopolitical situation such as the current one. In other words: the EU must make an important choice about the role of gas as a transition energy or reduce its use immediately.

The growth of renewables

Renewable energy has grown rapidly in recent years, for example in 2018 in the United States over 2.6 million rooftop solar systems were installed for over 10 gigawatts (GW) of solar capacity, enough to power 4 million homes. A number that has increased by more than 50% compared to the previous year and this trend was also confirmed in subsequent years.

On the other hand, in China, coal still represented 57.7% of the energy mix despite there were comforting signs in terms of choices towards a more sustainable and less carbon-dependent future, investing in new nuclear power plants and many wind farms.

The IEA predicts that the global energy sector will have to make major changes to reduce emissions by 2050.

The agency’s “Technology Roadmap: Energy Transition” outlines what must be done and how it can be done, suggesting that to achieve our goals we will need a mix of energy sources, there will not be a single decisive energy solution.

Several countries around the world have the common goal of achieving zero CO2 emissions by 2050 and as also indicated in the Paris Agreement, this choice is necessary to keep the global temperature rise within 2°C.

Over the next decade, the decisions we will make on energy production will be crucial and decisive for the progress in achieving the global goal of net zero emissions, avoiding doomsday scenarios in large areas of our planet.

According to the International Energy Agency (IEA), global CO2 emissions should be reduced by about 55% by 2030.

The world is moving towards a future that is less dependent on fossil fuels, the Paris Agreement was signed by nearly 200 countries and sets ambitious goals for reducing greenhouse gas emissions. Most countries are now engaged in an energy transition, which means abandoning fossil fuels to switch to renewable energy sources.

Renewable energies represent the future of global electricity production and the word “renewable” indicates the very nature of these types of energy: they are in fact present naturally and are continuously regenerated, without human intervention, so they are inexhaustible. Renewables are expected to account for nearly two-thirds of all new investments in electricity generation over the next 25 years (IEA, 2016) and by 2040 are expected to provide more than half of the world’s total electricity generation (Enerdata).