Renewable energies: The difference is to really believe in them

Home » Blog » Renewable energies: The difference is to really believe in them 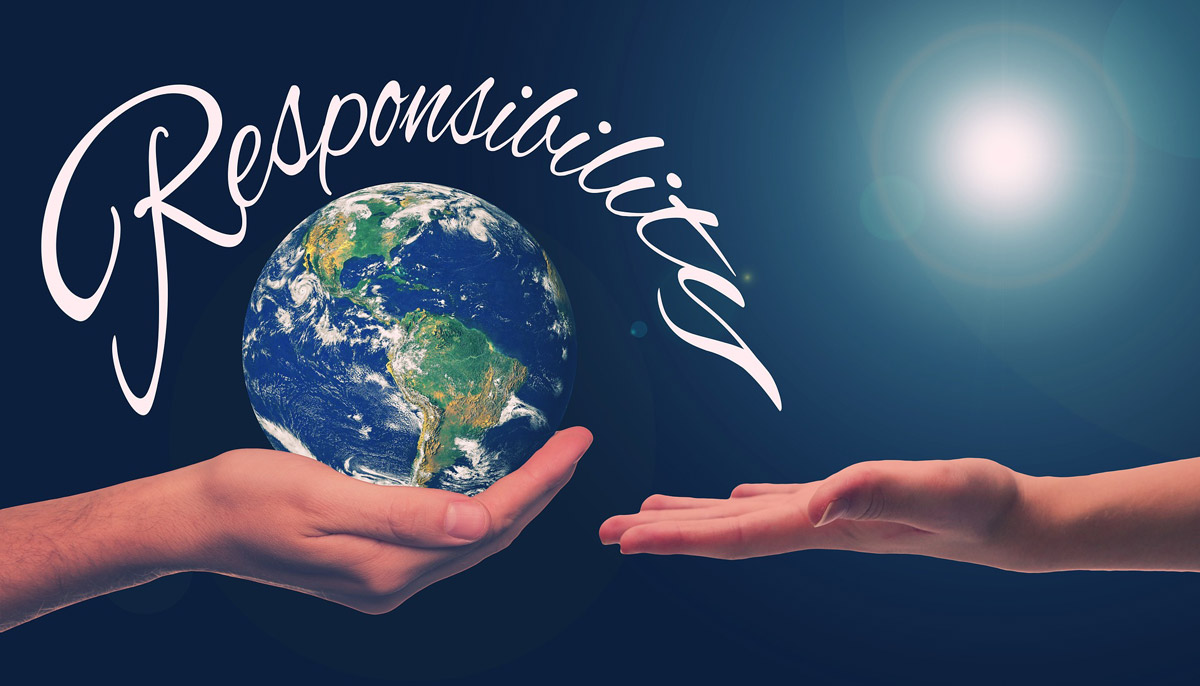 Is the energy transition that simple?

Will renewable energies completely supplant fossil fuel energy production? No, it’s not that simple to do.

Michael Shellenberger published an article in Forbes magazine where the position of Germany is clarified and analysed, considered by most to be a model and wealthy country.

The German state has undertaken in recent years to close some old generation nuclear power plants, taking them to a gradual shutdown, thus leading to invest heavily in solar and wind power plants, the latter especially in the North Seas.

In fact, the wind power capacity of German offshore parks grew in 2019 by almost 21% compared to the previous year, producing more than 6,000 megawatts (MW).

Despite this positive record, however, this journalist (and environmentalist) asserts that Germany unfortunately holds the record for the most expensive electricity in Europe, even exceeding the European average price by 40%. Thus the German state, despite having invested 580 billion dollars in renewable sources, finds itself having a double cost of electricity compared to before, with a tendential increase in the costs of gas and coal plants which must compensate for the loss of national electricity production of the previous nuclear power.

Eventually Shellenberger comes to the extreme conclusion that modern nations with multi-energy activities cannot rely exclusively on green energy sources to compensate for the loss of nuclear power, but they will still have to depend on fossil-based energy production, otherwise they will lose their industrial competitiveness due to the excessive cost of green electricity.

Renewable energies: it is also an ethical question

If we look at the pure income statement, probably yes. Today the macro solar and wind power plants, even if they produce huge quantities of energy, are not sufficient to meet the industrial demand of modern countries, but perhaps the question we must ask ourselves is another, we must strive to look at things from another perspective.

But does today really matter only the economic factor? Don’t we understand the risk we are running? Are environmental benefits really not that important and do we put the economic competitiveness first of all? Are the negative externalities of fossil-based production systems at no cost?
And then, if instead of continuing to promote only large centralised systems with an old approach from the last century, why don’t we stimulate the widespread installation of small domestic systems and for small businesses? Perhaps this micro generation of energy could give support to the global economy, freeing up part of the total energy, reserving it for users towards industry.

There are still too many buildings without self-production energy systems that are at the same time energy inefficient, as it can also be seen from an analysis made by Lega Ambiente for Italy already in 2018.

From this analysis it is clear that more than half of Italian families do not know the energy class of their homes and this means that the problem is deeper, it is of a cultural nature, of sensitivity to environmental change.

Change therefore depends on all of us, on our microgeneration and, as the saying goes “unity is strength”, this could be the only truly determining factor in facing future challenges.