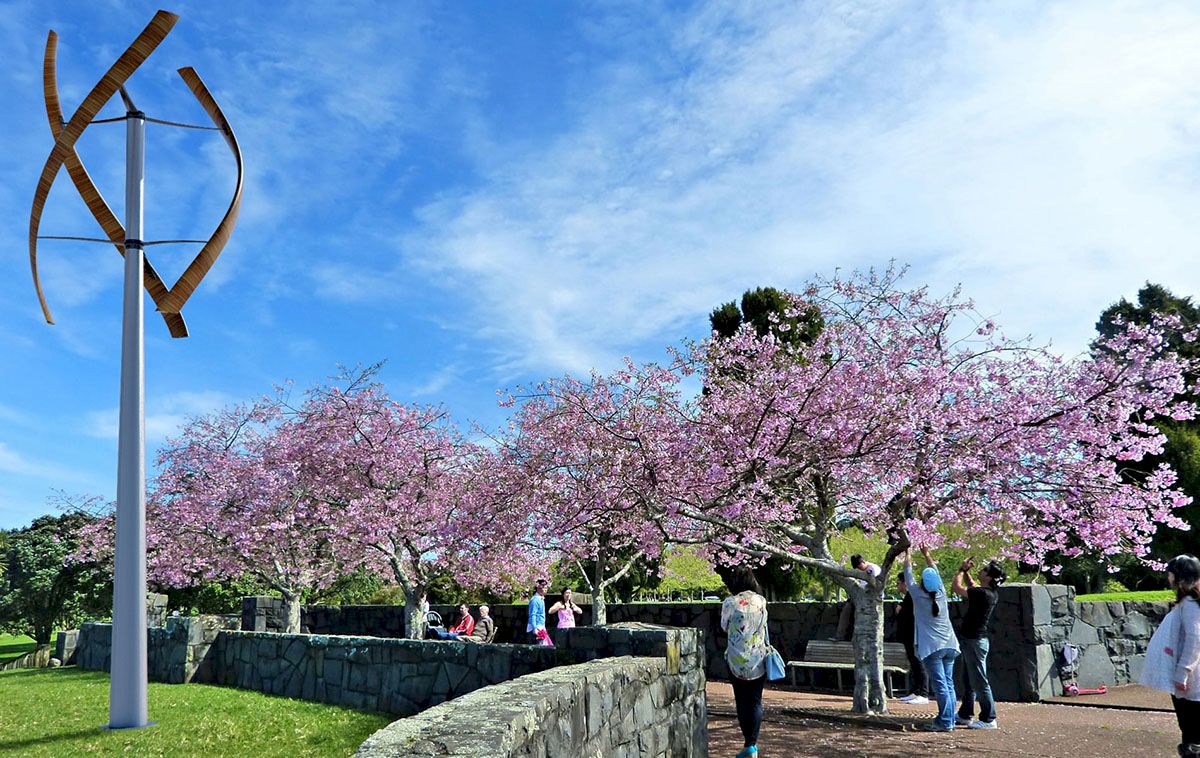 In the past, only a handful of passionate ecologists chose to use photovoltaic systems or micro wind turbines in their homes: Luckily enough, in a little more than 10 years this drastically changed. These technolgies of renewable energies are becoming ever more present in our cities and countryside.

The energy transition in Italy

At the start of the energy transition, especially in Northern Italy, the only real renewable energy source was the large-sized hydroelectric system.

Then, thanks to ad hoc provisions that began during the Prodi government, Italy started betting on renewables, thus stimulating the installation of these technologies, pioneering at the time, through a system of incentives, in some cases really generous ones (the most notable example is, for instance, the first iterations of the photovoltaic Conto Energia), financed by the A3 components of the electrical bill, in other words sustained indirectly by all Italians when paying their electrical bills.

Thanks to this strong initial compensation connected to each clean kWh that was produced, the renewable energies have covered the competitivity gap they had with fossil fuels, pushing regular private citizens to invest on these technologies, both for environmental and economic reasons.

This green wave allowed Italy to reach one of the set objectives for green transition before the year 2020.
So incentives have definitely been a very useful instrument in terms of generating clean kWh produced through renewable energy sources.
However, this green “revolution” did not begin a much-sought after national industrial chain, and gave the impression of only having transferred riches to the real manufacturers of panels and components, that is the Far East competitors.

This is where the misunderstanding about supporting Chinese manufacturers with Italian taxpayers money was born. Truth is, by further studying the data, the real winners are the owners of the installations themselves and, alternatively, the national industrial chain of operators for their installation and maintenance.

Other than the micro wind power incentives, these incentives have diminished from 2014 onwards, precisely to decrease the impact that this extra cost had on the Italian taxpayers bills. However, the renewable energy plants that had been financed before this change in direction still enjoy these “generous” incentives mechanisms as they’re structured over 20-years long contracts.

It’s interesting to delve into the latest activities report published by the GSE (Gestore di Servizi energetici nazionale, the Energy Services Manager) that is still to this day supporting these incentives for renewable energy plants in our country: it’s estimated that in 2019 its net cost was 11,4 billion euros to incentivize electric energy produced by renewable sources (add another 1,3 billion to energy efficiency and thermal renewables, 0,8 for biofuels and 1,3 billions attributed to the placement of shares of allowances auctioned in the EU Emissions Trading System (EUETS).

Focusing exclusively on the electric part, GSE’s incentivization and electricity collection costs amounted to 12,8B of € in 2019 – they were 13,4B in 2018 because of the decrease hydroelectric production due to climate and economic reasons and the deadlines of the incentives for the CIP6/92 and former green certificates facilities.

The revenue coming from the sale of consigned “green energy” compensated these costs: in 2019, GSE revenues (28,6 TWh) reached 1,5B €, a decrease compared to 2018 both for the contraction of volumes (-2 TWh) and for the decrease in the average energy price. The difference between costs and revenue determined the 11,4B € economic need for 2019, a slight decrease compared to the 11,6B in 2018. The costlier source from the incentivization viewpoint is clearly the photovoltaic: in 2019 the GSE dispensed 5,9B € to the 549.212 plants all over Italy for a total production of clean energy of 17.569 MW for the various energy accounts, 200M more compared to 2018.

The Ministerial Decree from July 4th 2019 (aka the FER 1) renewed the pre-existing incentivization mechanisms for the production of electric energy from plants fed by renewable sources (Ministerial Decrees July 6th 2012 and June 23rd 2016, particularly for wind energy), though introducing an inter-technological competition system for the first time in Italy.

Incentivization is planned for the photovoltaic, wind, hydroeletric and sewage gas sources.
Depending on the source, the type of plant and type of intervention, the Decree identifies four different groups: For each group there are distinct power quotas that can be incentivized, to be awarded with seven subsequent competitive procedures, auctioned or registered, on the basis of specific priority criteria or a downward incentivization level offered by operators when participating to the single procedure.

The plants that are admitted are incentivized on the basis of the energy the feed back to the grid, before starting operations: those up to 250 kW with inclusve prices (Tariffe Onnicomprensive, TO); those over that power threshold with an incentive that’s equal to the difference between reference pricing and the energy hourly price per zone.
Moreover, there are two additional prizes: one to be awarded for those photovoltaic plants installed when substituting asbestos-based roofing, the other for the energy produced and self-consumed for those plants created on facilities and up to 100kW power.

At the European level, the 2030 goals are set – to reach at least 30% coverage of energy consumption for our countryfrom primary energy sources such as solar installations, wind turbines and micro wind turbines: In view of this challenge, Italy will have to cdouble down on its economic effort in the next few years to strongly incentivize this economic transition by supporting a context that incentivizes investors, big and small alike, to create new green plants.