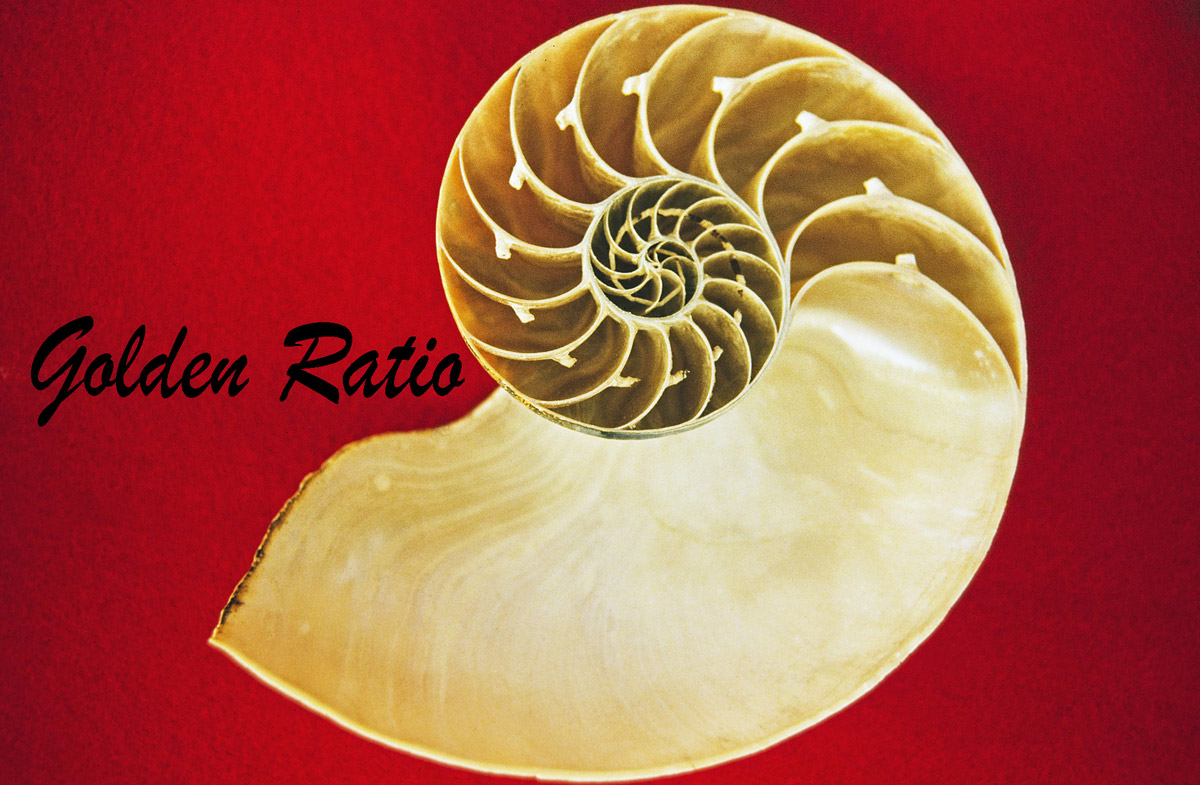 What is the golden ratio and how has it been used over the centuries and how is it still important today?

What is the golden ratio?

What do the Mona Lisa, the Parthenon, the Apple logo and our vertical micro wind turbines have in common?

They have been conceived and designed according to the Golden Ratio.

The Golden Ratio is a mathematical ratio that was discovered in the ancient times and formalised in the Renaissance. It is present in many forms in nature and, for this reason, replicated in architecture, in music, often in paintings and now also in modern design. When it is present and used correctly, it creates shapes that are naturally and aesthetically attractive to the eye of the beholder.

What is the secret of this magic number?

As said before, the Golden Ratio is a number: exactly it is the number 1.618. Imagine a rectangle where you cut a square. The rectangle that remains will have the same proportions as the original rectangle. By continuing with this pattern, you will get the Golden Ratio diagram.

This number and the ratio itself are derived and expressed mathematically from the Fibonacci sequence: a sequence of numbers that surprisingly occur naturally in our environment.

The golden ratio in nature is also called ‘divine proportion’, due to the frequency with which we can find it in the natural world.
For example, the number of petals on a flower will often be a Fibonacci number.

Considering the rectangle above, if we section it and then draw an arc of circumference in each square, we get the Golden Spiral.

The golden ratio was recognised and used since ancient Greece: also the mathematician Euclid mentioned its characteristics, recognising aesthetic canons in this proportion.

In fact, the Parthenon itself in its measures refers to the golden ratio.

Examples of the golden ratio in art and design

The golden section is universally recognised as a ratio that, when used, makes an artistic composition more aesthetically pleasing to the eye.

In fact, the human eye tends to prefer – in a completely unconscious way – an arrangement of the compositional elements according to this rule, and in the past also great artists made use of it.

Even those who have not properly used the golden rule have however played on proportions, lines and diagonals for an optical arrangement of the elements to make the composition balanced.

An example of this is the Sleeping Venus by Giorgione, where the composition is based on diagonals.

The female figure stretches out on one of them, occupying the whole foreground. The hills and the elements of the landscape are arranged on the other diagonal, from the trees to the small village, where an ENESSERE Hercules Wind Turbine would perfectly fit.

Other artists such as Botticelli or Leonardo da Vinci were fascinated by the golden rule, so much so that they used it in some iconic works such as the Mona Lisa or the very famous Vitruvian Man.

Piet Mondrian and his “Compositions in red, blue and yellow”

Mondrian loved lines: he believed that with them, and with primary colours, he could express the idea that mathematics and art go hand in hand.
In his rectangles the golden rule is in fact recurring:

Another very famous painting where the golden rule is evident is “the great wave off Kanagawa”, created by the Japanese artist Katsushika Hokusai in 1830 and part of a series of prints (36 to be exact) dedicated to Mount Fuji.

From the analysis of the logos of many famous brands, such as Pepsi, Apple, Twitter and Toyota, you can see that they are designed following the golden ratio of 1:1.618.

Let’s see the example of Pepsi:

It has now been widely demonstrated that when applied the golden ratio improves aesthetics. Thus, this proportion is not only found in nature but it can be reproduced to create works of art or make the environment around us more harmonious.

We at Enessere, in our small way, want to contribute to the harmony and beauty of our world by designing our micro wind turbines using the golden ratio.