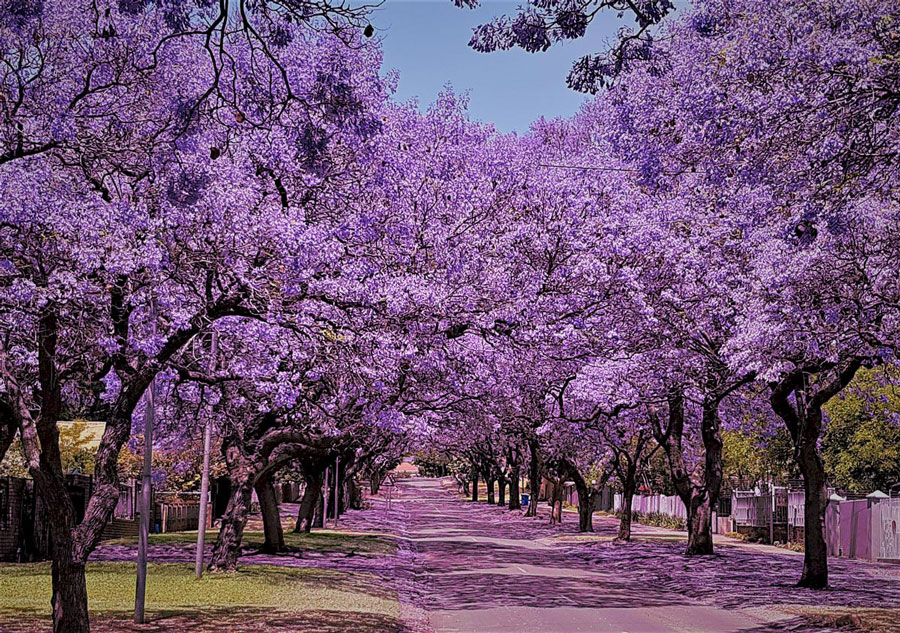 The choice of materials has its own meaning: Paulownia wood

After a long search, the ENESSERE team chose to use Paulownia wood for the coating of the wooden wings of our Hercules Micro Wind Turbine in its Natural version.

We had used North American Cedar for a number of years and tried, as an experiment, to use bamboo and teak. Then finally our ENESSERE team found out about an incredible type of wood in Asia, commonly referred to as Kiri: a light,no-knots easy to work on and best of eco-friendly and sustainable.

Indeed, the Paulownia Tomentosa, or Kiri, grows in record time and produces 4 times more oxygen than the other trees.

It’s a type of wood that comes from afar with a fascinating origin: its roots are in far away Asia, where it originates. Paulownia Tormentosa has been used for centuries in Japanese cabinetry to create cabinets where to store precious objects, such as silk kimonos and musical instruments. Still to this day the support beams on Japanese homes are made in Paulownia thanks to its lightness and adaptability features.

In these last two centuries this beautiful plant traveled westward, brought on by Asian workers that used its wood to create packing crates for the American railway being built over all North America. This is how, after more than a century, thanks to its seeds that were casually transported in these boxes, a proper tree line with Paulownia trees grew along the line of this immense railway undertaking.

On the contrary, in Europe, it got to the gardens of many Villas in Veneto and France thanks to its beauty: an “exotic” tree that thanks to its lilac color (when it’s in bloom) captured the imagination of many designers for parks and gardens over the centuries.

Its scientific name is Paulownia Tormentosa and has beautiful purple and lilac tones when it blooms: in the spring, its wide and thick canopy fills with beautiful vivid pink flowers making it an unmistakable high-stem tree for ornamental use all over the world.

Other than its beauty, this extraordinary plant also offers a very light and resistant type of wood: a cubic meter of this wood weight about 300/400 kg, compared to the 1000 kg of a regular tree.

That’s not all: cultivating it requires smaller sapces and its growth is extremely fast. Paulownia’s harvest can be up to seven times more than trees such as poplar or willows: this translated into high productivity for potential industrial applications.

A real “super tree” that absorbs carbon dioxide up to ten times the average of other plants: in a mere three years, Paulownia reaches its max development stage and can get to up to 20 meters high.

Many studies confirm that a single hectar of Paulownia can absorb from 28 to 32 tons of carbon dioxide each year, that is each plant consumes 32 to 36 CO2 kg every 12 months.

In this regard, in 2011 the Kiri (Paulownia) wond the Guinness World Record as “fastest growing tree”: it doesn’t just clean the air better, it also cleans out the ground it’s set in. This is why it’s often used to restore contaminated terrains and used as an economic stimulus to switch from raising livestock to wood industries, check out for instance what’s going on in Argentina.

Like our micro wind turbines, Paulownia wood is truly environment-friendly: its compact foliage creates wide shade areas, so the ground remains free from weeds and its canopy houses many different types of insects, thus favoring biodiversity.

Ultimately, once it’s cut, the plant grows back from its own roots and starts growing again, getting to 5-6 cycles without needing any chemical treatments.

This is why the presence of Paulownia should be incentivized in our ecosystems: it’s a proper natural ally to decrease CO2 and cleanse the air from fine particles.

All these features (growth speed, cleansing properties and adaptability for industrial use) made this plant in the last 10 years a symbol in the fight against climate change and global warming: this convinced our ENESSERE team to support its distribution and use.

We commit to planting 10 new plants every time we install a new Hercules Wind Turbine.