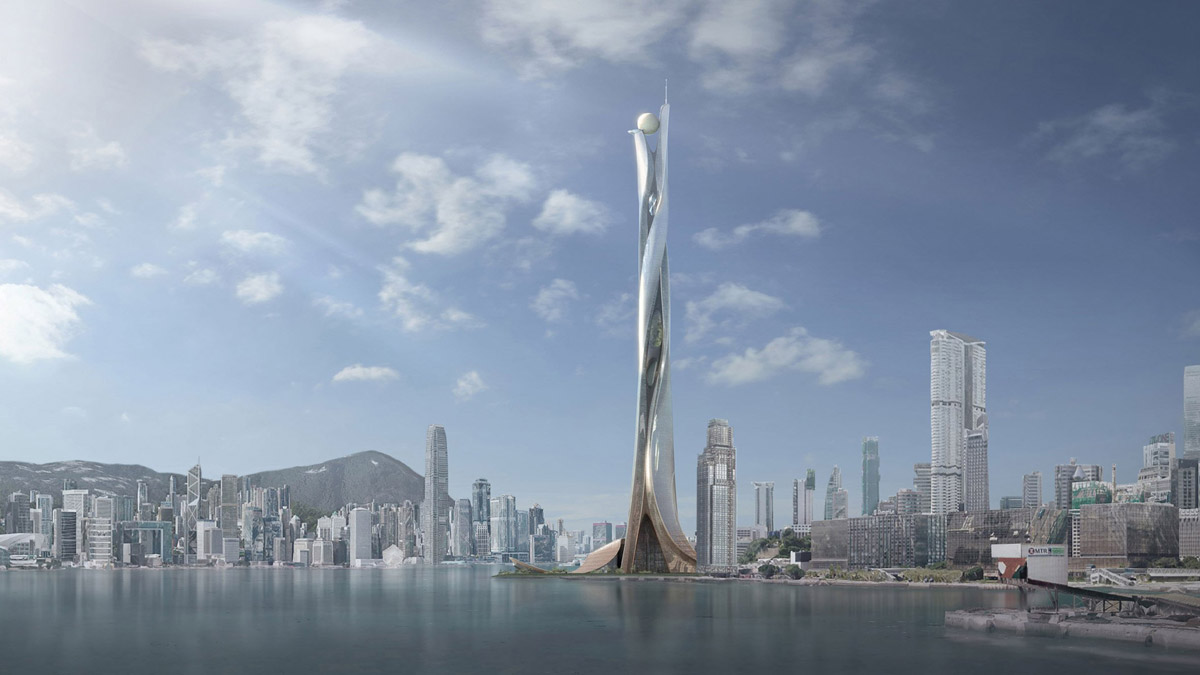 Why the wind turbine in the movie Skyscraper won’t work

The other night we were watching the adventure thriller Skyscraper on Netflix, and snapped some screen captures of the turbines in the fantasy building which plays a central role in the movie. The fantasy turbines look suspiciously like ours. Enessere spent eight years developing the mathematical models and wind testing for our signature wind catchers.

Our main aim was maximum performance. The turbines in Skyscraper, though they look attractive, won’t work successfully in real life. We asked Dmitrj Baccin, Enessere’s Aerodynamics Specialist to tell us specifically what the problem with the movie turbine is. Here is Dmitrij’s answer:

“There are instances in the real world when architects and engineers have attempted to combine wind turbines and buildings. The STRATA tower in London, or the Bahrain World Trade Center located in the city of Manama are two prime examples.

The idea looked easy and effective: conceive a “green” building, where wind turbines generate electricity by taking advantage of stronger air currents at the top of skyscrapers. But that didn’t work as hoped. Structural challenges and the noise produced were not the only problems technicians discovered they needed to address.

From an aerodynamic point of view, a wind turbine’s wing works exactly as an aircraft wing. In order to perform at its best, the air coming towards the rotor must be laminar. That means a uniform current, not influenced by side flows. In other words, not turbulent.

To illustrate how critical this consideration is, we need to remember that in windfarms the disposition of big turbines is meticulously analyzed. This is done to avoid the factor of turbulence generated by one turbine, and that it doesn’t greatly affect the performance of adjacent others. Even the interaction between rotor and tower has been thoroughly studied in order to extract the maximum performance.

The greatest problem that afflicts all of these projects is that the air flowing towards the rotors is influenced by the building structure itself. Those currents coming from the bottom or the side of the building interact with the laminar flow. As a consequence, this turbulence is generated, causing the efficiency of the turbine’s wings to dramatically drop. The projected output from these turbines did not live up to expectations. Sometimes the turbines did not even spin.

The same problem would afflict the vertical turbine imagined for the movie Skyscraper. Although a vertical axis wind turbine can receive air from all directions, the structure of the building itself would too greatly influence the quality of the air directed towards the rotor.

Ultimately, the poor energy output along with the fanciful structural requirements don’t make this kind of installation an effective solution, cost or energy-wise. But it’s still a fun movie to watch.”