Earth, the wind map of the whole world

Home » Blog » Earth, the wind map of the whole world 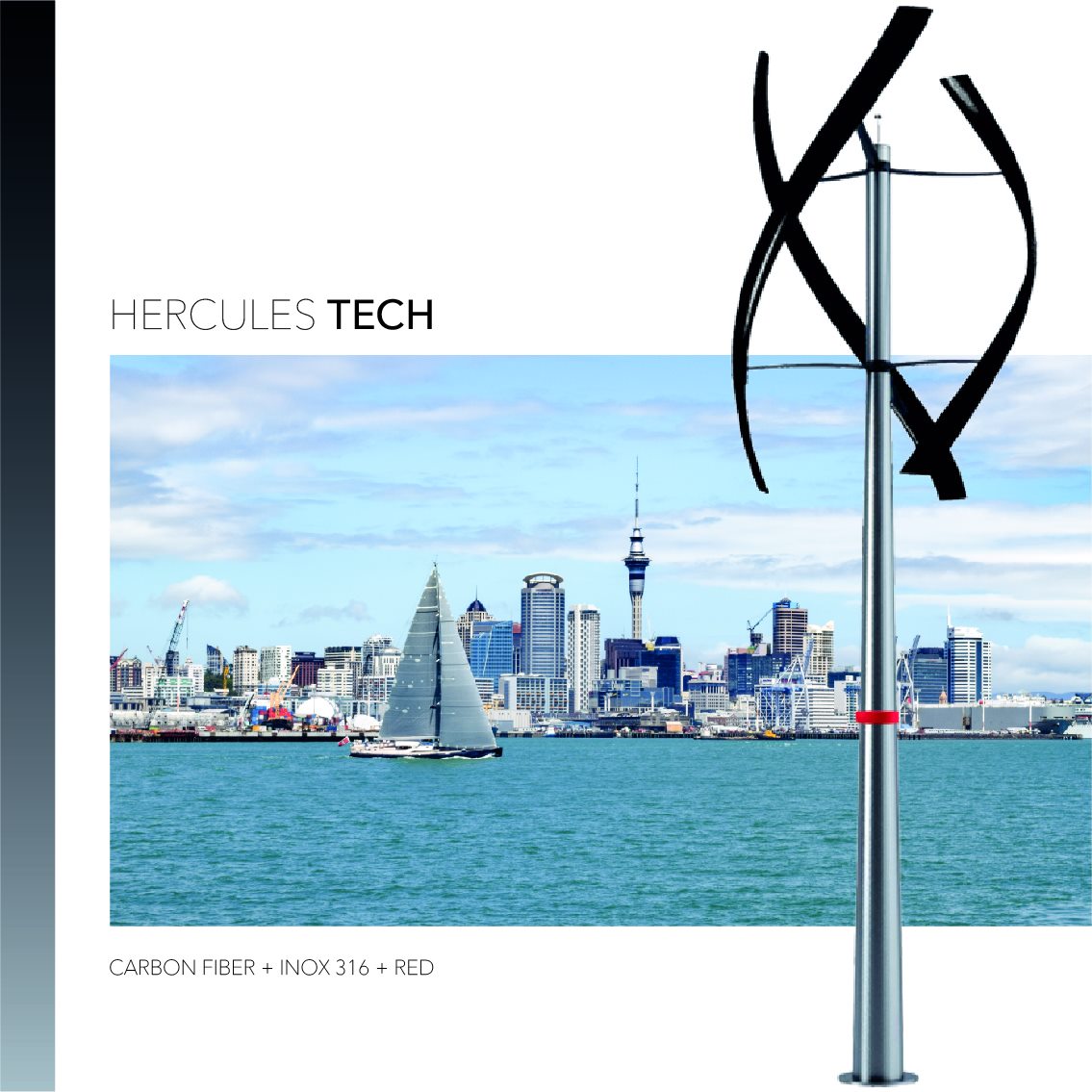 Updated every three hours, it allows you to discover the windiness in every point of the globe.

How much wind is there in New Zealand right now? And near my house? The answer is in Earth, a visualization of the weather conditions of the entire planet, updated in real time and created by Cameron Beccario. This young software engineer, by his own admission, was inspired by the now classic HINT.FM Wind map that showed the wind of the United States.

The advantage of Earth is to be global and to provide a lot of information at a glance. You just click on any point on the globe to get information about that area, such as wind speed and direction.

Enessere shares this interactive map – a kind of world wind atlas – which can be useful to see where to place the ENESSERE Hercules Wind Turbine.

What is a wind atlas?

A wind atlas is a map of the winds and it is used to accurately identify the areas with greater windiness, therefore more suitable for hosting a wind power plant. For this purpose, the annual average speed is more useful and it is precisely one of the data collected by a wind atlas. In Italy, the average speed is measured up to 40 km from the coasts and at different heights, i.e. at 25, 50, 75, 100 meters in altitude, and this is because at higher altitudes the breeze is more stable and usually of greater intensity.

For the specific analysis of the Italian peninsula there is ATLAEOLICO, which provides data on windiness in Italy, including marine areas. This tool was created years ago to help, above all, companies and investors to plan the opportunity for wind installations, from small domestic micro wind systems to large offshore wind plants.

In Italy, wind conditions largely depend on the conformation of the territory, which is by its nature very uneven. The windiest areas are found in central and southern Italy, with Sardinia and Sicily having the primacy of areas more exposed to the wind and therefore more attractive for the installation of wind power plants.

For example, in the sea surrounding Sardinia there is an average wind level of up to 10 m/s, so the installation of any off-shore parks in these areas would certainly be profitable as a sustainable energy production.

IRENA, the International Renewable Energy Agency, has also put online a wind atlas, available on this page and created in collaboration with the Technical University of Denmark, a country at the forefront of wind energy and renewable energy sources in general.
This wind map provides indications with a resolution of up to 1 km, therefore very precise and suitable for carrying out local studies with projects aimed at finding the best possible position for a wind power plant.

This project was created to encourage the use of wind energy, destined together with solar energy to tackle the energy transition in order to contrast the current climate change. Furthermore, with the use of wind power it is possible to bring electricity even where it has not been possible until now, thanks to small micro wind power plants, such as that of Enessere.

The power of the wind

At the beginning of this article we mentioned New Zealand, not surprisingly, since in this period the America’s Cup is taking place at the Hauraki Gulf off Auckland, an area where the wind is often crazy, at least so they say.

The regattas in which Luna Rossa takes part are called match race regattas, which are races between two monotype boats, and are hand-to-hand races, where the crews keep themselves under control and try to gain an advantage from every slightest mistake of the opponent.

The America’s Cup is the Formula 1 or the Moto GP of boats, a race where technology is king on cutting-edge catamarans. In fact, for some years these catamarans have even been equipped with foils with which the boats seem to fly on the water.
These foils are appendages that produce an upward thrust and make the catamaran lift almost completely out of the water, thus reducing the resistance of the water itself (hydrodynamic resistance) and significantly increasing the cruising speed.

In any case, although boats like Luna Rossa and New Zealand are sophisticated and equipped with the most innovative technological means, the usual three elements – the sea, the man and the wind power – are the ones that always decide the fate of a regatta.

Wind is nothing more than a mass of air moving from a high pressure area to a low pressure area, and the greater is the pressure difference, the higher is the wind speed. In the area of the Hauraki gulf it seems that the wind often plays tricks, going from a speed of 12 knots in the city, while a few kilometers from there, there can be as many as 20 or 25 knots.

For this reason it can happen that the America’s Cup regattas between the Luna Rossa team and the New Zealand team are postponed due to calm sea and the next day they find themselves at sea competing with wind at 30 knots, with considerable operating difficulty.

We at Enessere – who in our own way use the wind to create clean energy – wish Luna Rossa and its crew wind in their sails!